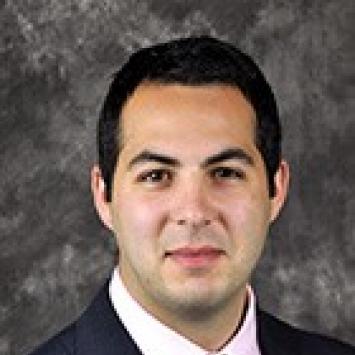 Paco Villalobos teaches Litigation Skills. He was appointed in 2018 as an Assistant United States Attorney for the Eastern District of Kentucky. Previously, Prof. Villalobos served as an Assistant Commonwealth Attorney, first in Madison and Clark Counties, and later in Fayette County. He is a 2011 graduate of the College of Law, and a veteran of and coach of the College’s championship Intrastate Trial Team. In 2019 he received the College’s Trial Advocacy Board Mentorship Award.