Apply for Admission Give Now

UK Rosenberg Law by the Numbers 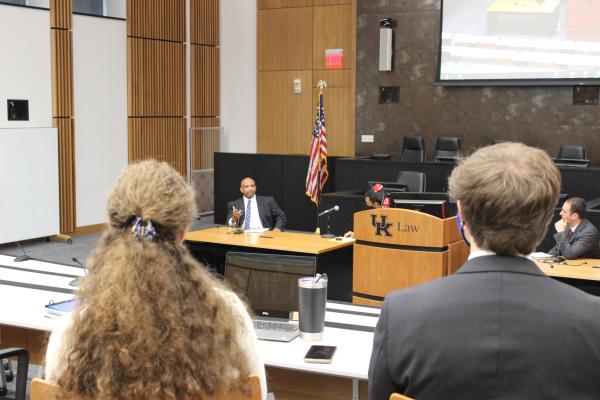 This year, the Kentucky Law Journal’s annual symposium examined issues surrounding the racial wealth gap in the United States, including the history of the racial wealth gap, legal rules that have contributed to its growth, and the tax laws that have exacerbated existing wealth inequalities. The event was held virtually and in-person in October in the University of Kentucky J. David Rosenberg College of Law’s G. Chad Perry III Grand Courtroom. 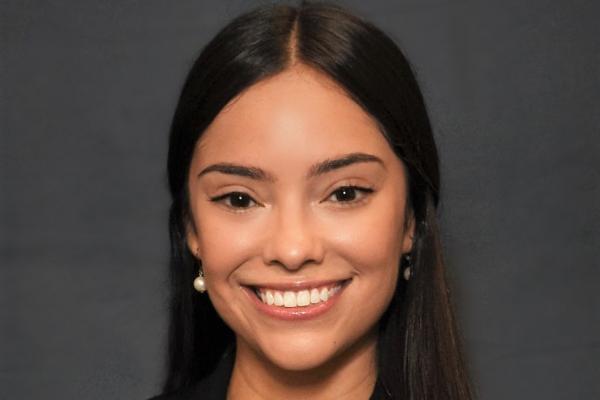 Jocelyn Lucero is a third-year law student from Lexington, Kentucky. She is serving as the 2021-2022 editor-in-chief of the UK J. David Rosenberg College of Law’s Kentucky Journal of Equine, Agriculture & Natural Resources Law (KJEARNRL). Lucero has a B.A. in International Relations and Affairs as well as Spanish from Transylvania University. This year, both law journals at the college – including the Kentucky Law Journal – are being led by women of color.