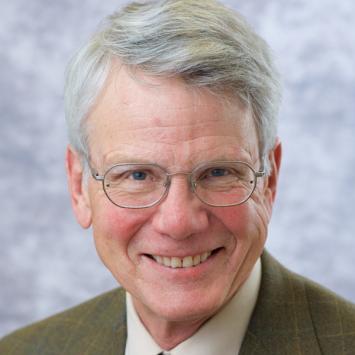 William H, Fortune is a 1964 graduate of the University of Kentucky College of Law. After five years in private practice he began a long career at the UK College of Law in 1969; he retired in 2012 and now teaches as an adjunct. He served the University as Academic Ombud and as Chair of the University Senate and twice served the law school as Associate Dean. In 2001, Professor Fortune was honored as a Great Teacher by the UK Alumni Association. He teaches Criminal Procedure, Evidence and Professional Responsibility.

Active in bar work throughout his career, Professor Fortune has been a frequent lecturer on issues of legal ethics for the UK College of Law, the Kentucky Bar Association, and the Fayette County Bar Association. For his service to the profession he has been honored as follows:

2008: the KBA Thomas Spain award for his contribution to continuing legal education;

2009: the Chief Justice’s Special Service Award for work on the Kentucky Rules of Professional Conduct;

In addition to journal articles, Professor Fortune's publications include On the Bench, a history of the federal court in the Eastern District of Kentucky, Call Me Mac,a biography of Judge Mac Swinford, Modern Litigation and Professional Responsibility Handbook (with Professors Underwood and Imwinkelried), Psychology and the Legal System (with Professors Greene and Nietzel), and Kentucky Criminal Law (with Professor Lawson).