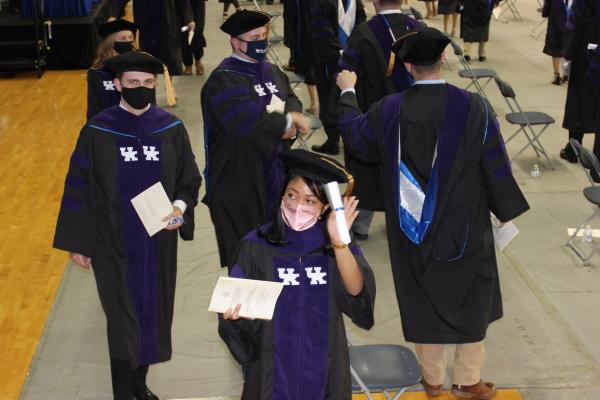 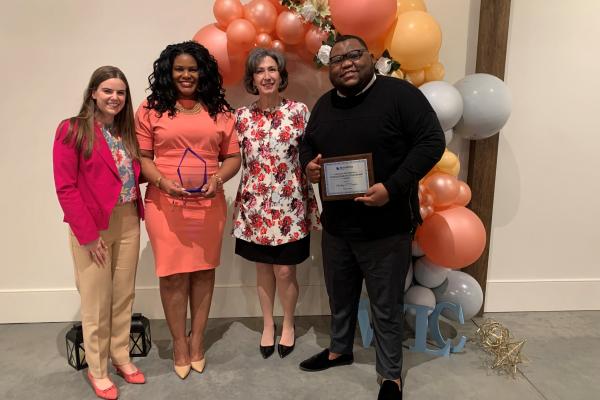 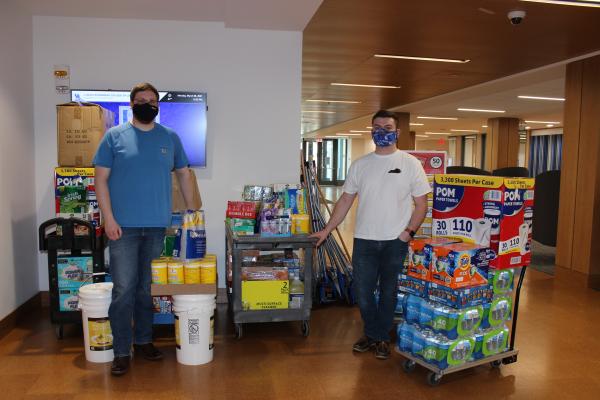 The Appalachian Law Caucus at the UK J. David Rosenberg College of Law recently collected supplies and monetary donations for communities affected by severe flooding in Eastern Kentucky. The caucus collected $2,200 in monetary gifts in just 36 hours. Students used the money to purchase cleaning supplies, non-perishable foods, hygiene items, and more. Some supplies were donated by other student organizations at the UK Rosenberg College of Law. 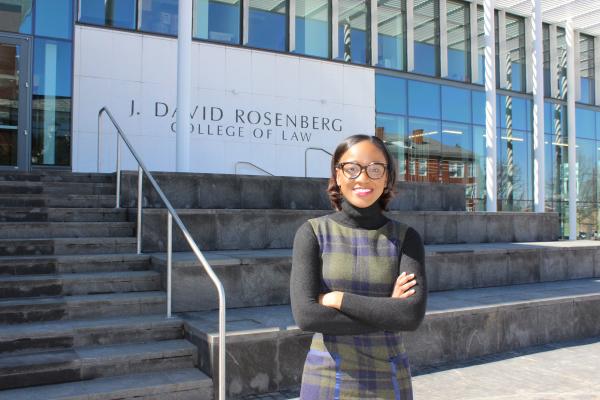 University of Kentucky J. David Rosenberg College of Law second-year law student Kelly Daniel will serve as the first Black editor-in-chief of the college’s Kentucky Law Journal (KLJ) for the 2021-2022 academic year. Daniel, a native of Boston, recalls one of her most memorable experiences in law school when, during her first year, she and other members of the Black Law Students Association (BLSA) traveled to Louisville, Kentucky, to attend a small gathering hosted by alumnus Steven Reed (’86).

Congratulations on finishing a less than conventional semester, and I hope you all enjoy your well-deserved break! The Diversity Committee regrets that the pandemic prevented us from holding our normal end of the semester potluck, so we produced the following video instead: 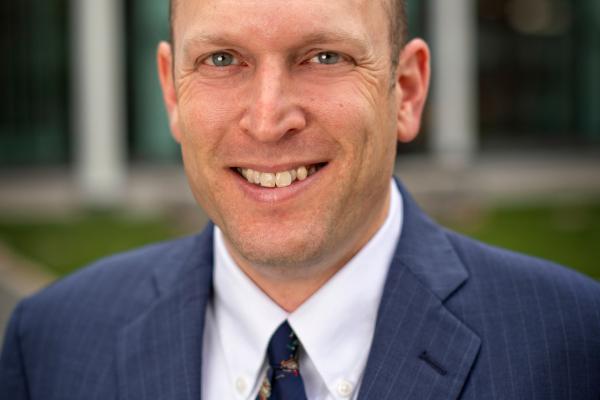 University Kentucky J. David Rosenberg College of Law Professor Joshua A. Douglas, a voting rights and constitutional law expert  interviewed extensively by local and national media outlets before and after the 2020 general election, joined the UK Rosenberg Law Election Law Society via Zoom on Wednesday, Nov. 11 for a Post-Election Debrief. 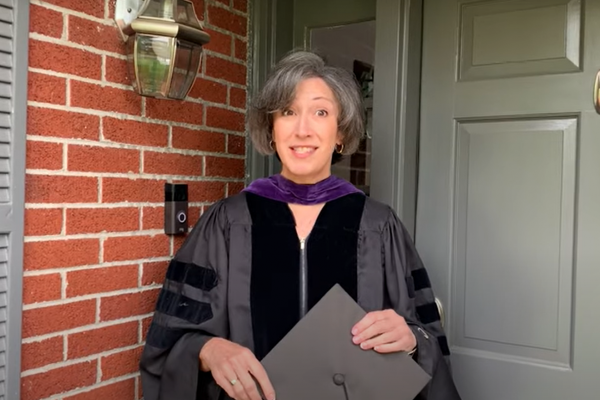 UK Rosenberg Law Celebrates Class of 2020 with a Video Tribute

University of Kentucky President Eli Capilouto and Kentucky Gov. Andy Beshear joined UK J. David Rosenberg College of Law faculty, staff and alumni to celebrate the Class of 2020 in a video released on May 8. The commencement ceremony on May 8 was canceled because of the coronavirus pandemic and social distancing restrictions. However, UK Rosenberg Law Interim Dean Mary Davis said she plans to one day shake each student’s hand in person and look them in the eye as she congratulates them. 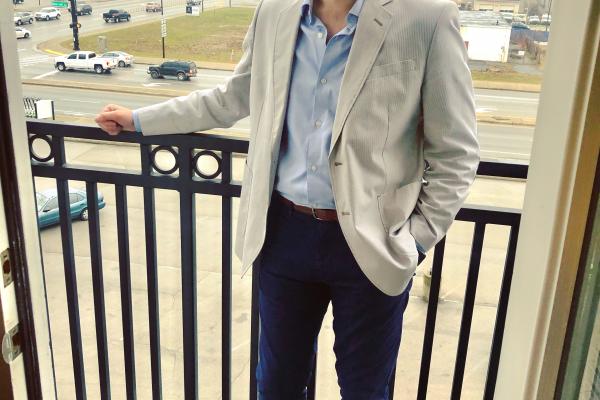 University of Kentucky J. David Rosenberg College of Law graduate Kyle Schroader of Hartford, Kentucky, recently recalled how out of place he felt when he started law school. “I didn’t know how it all worked,” he said. “You’re entering a world where there are a lot of people whose entire families are lawyers. There are a lot of people who understand the system. So, it was hard for me, coming from a pretty blue-collar family in rural Western Kentucky, to enter this world of big law firms and clerkships and old money and things that I didn’t know a lot about.” 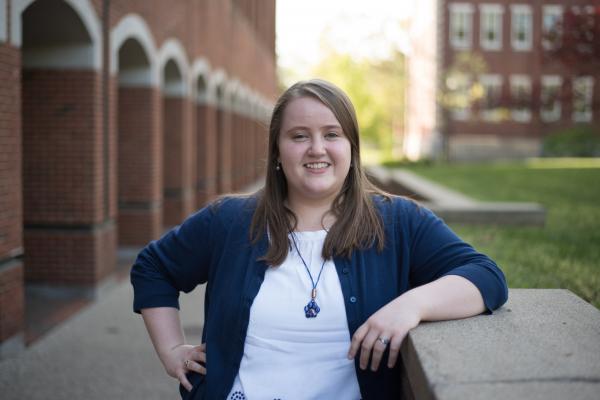 Growing up in Lexington, Kentucky, Rachele Yohe watched Law & Order, Blue Bloods, and NCIS, and dreamed about becoming a lawyer. None of her relatives were lawyers. But when they asked 7-year-old Rachele what career she wanted when she became an adult, she told them about her goal. She told everyone who would listen. A self-described “total nerd,” Rachele not only admired TV lawyers but also read about influential American lawyers in the history books from her personal collection. 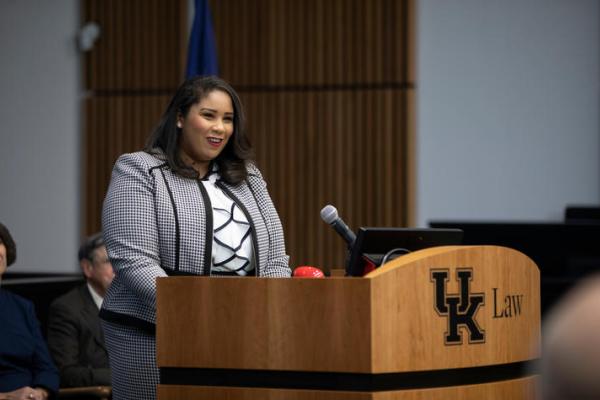 Chynna Hibbitts is well known for student leadership within the University of Kentucky J. David Rosenberg College of Law.