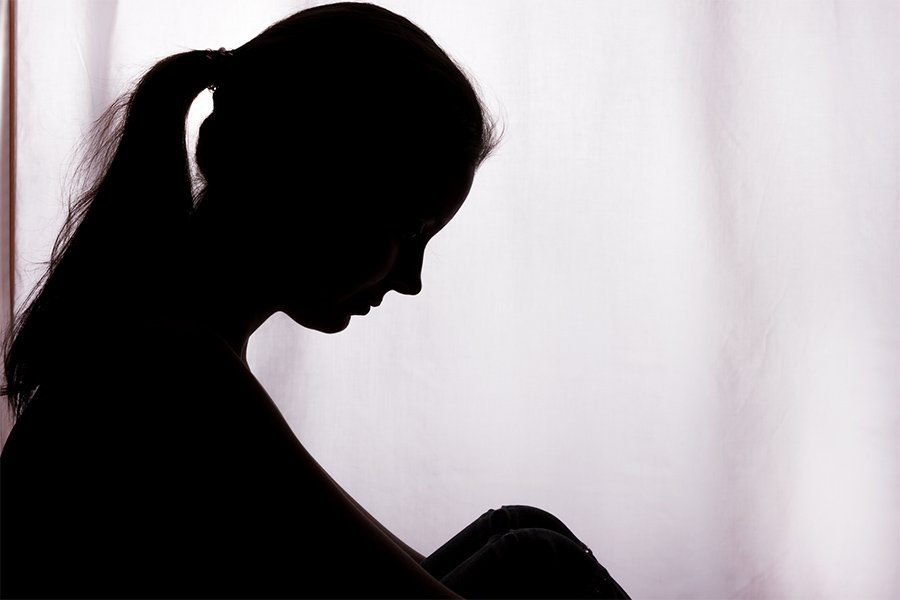 Our nation is experiencing a meteoric rise in opioid overdose. The sheer power of opioid dependency has left few untouched and many devastated in its wake.  Inextricably intertwined with opioid dependency is an equally epidemic rise in sex trafficking. Like no other point in its 5,000-year history, sex trafficking is on a sharp upsurge: The internet has expanded the insatiable demand for vulnerable human flesh. As the internet increases the scope of the flesh trade, opioid addiction adds to its sting. Millions are feeding their dependency through the selling of flesh.

Sex trafficking exists conterminously with drug dependency because vulnerability is the lynchpin of exploitation. This conference, the first of its kind, will examine the converging and rising tides of sex trafficking and opioid addiction. This conference has three aims: Awareness, Advocacy, and Activism.  Using panels of experts who have first-hand experience with the intertwined effects of sex trafficking and opioid addiction, this conference will increase public awareness of the converging forces of dependency and vulnerability.  Another panel of advocates will address how the legal process can intervene in the demand for human flesh.  Finally, activists will critique the current problems in the criminal justice system’s attempt to ameliorate the intertwined problem of drug dependency and sex trafficking through mass incarceration.

The View from the Department of Justice

Mary Davis, Dean of the Rosenberg College of Law

11:00: The View from the Department of Justice

Heather Wagers, Executive Director of the Office of Trafficking and Abuse Prevention and Prosecution (TAPP), Office of the Kentucky Attorney General