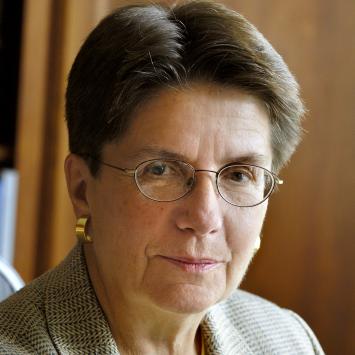 Carolyn S. Bratt is a Professor of Law Emeritus at the College where she taught since 1975. She is a graduate of the State University of New York at Albany and a Coif graduate of Syracuse University. Prior to joining the law school faculty, she was a law clerk to the Presiding Justice of the New York State Supreme Court, Appellate Division.

Professor Bratt has published and lectured widely on issues of equity and fairness as well as on property-related issues. Her articles have appeared in such journals as the University of Illinois Law Forum, theAlbany Law Review, the Kentucky Law Journal and the Journal of Mineral Law and Policy.

Professor Bratt was inducted into the UK College of Law Hall of Fame in 2015.