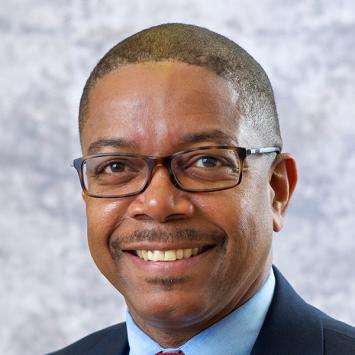 David A. Brennen served as dean of the University of Kentucky College of Law from 2009 - 2020. He joined UK in 2009 from the University of Georgia School of Law where he was a professor since 2006 and from the Association of American Law Schools (AALS) where he served a two-year term as deputy director. Along with more than 20 years of experience in the classroom, Brennen is regarded as an innovator in the field of nonprofit law as it relates to taxation. He is a co-founder and co-editor of Nonprofit Law Prof Blog, founding editor of Nonprofit and Philanthropy Law Abstracts, co-founder of the AALS Section on Nonprofit and Philanthropy Law and a co-author of one of the first law school casebooks on taxation of nonprofit organizations.

Brennen received his bachelor’s degree in finance from Florida Atlantic University in 1988 and his law degree from the University of Florida College of Law in 1991, where he also received his LL.M. in tax law in 1994. In 2002, Brennen was elected to the American Law Institute where he is an adviser on its project titled, “Principles of the Law of Nonprofit Organizations.” Brennen has also served in leadership roles with AALS, the Society of American Law Teachers and the American Bar Association’s Section of Legal Education.

Dean Brennen is one of two editors who work with a number of authors for 'Nonprofit Law Prof Blog'.