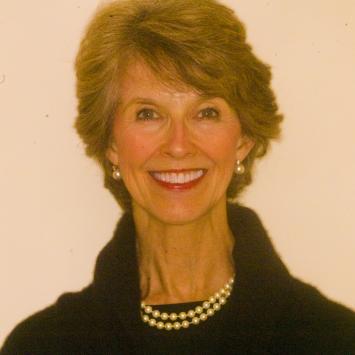 Jennifer Coffman supervises the Judicial Externship. Judge Coffman retired in 2013 from her appointment as Federal District Judge for the Eastern and Western Districts of Kentucky. She served as Chief Judge of the Eastern District from 2007-2012. She is a 1978 graduate of the College of Law and an inaugural (1996) inductee into the College’s Hall of Fame.