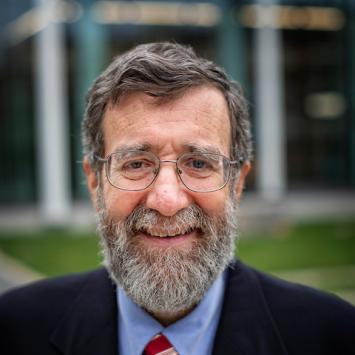 Professor Healy served as the College’s Associate Dean for Academic Affairs from 2004-2008.  He is currently serving as the University’s Academic Ombud. He began serving in this position in 2014.

Prior to entering law teaching, Professor Healy practiced as an attorney with the Appellate Section of the Environment and Natural Resources Division of the U.S. Department of Justice from 1987-1990, and as an associate with Shea & Gardner in Washington, D.C., from 1985-1987. Before beginning his law practice, Professor Healy was a law clerk for Judge Edward R. Becker of the United States Court of Appeals for the Third Circuit in 1984-1985.