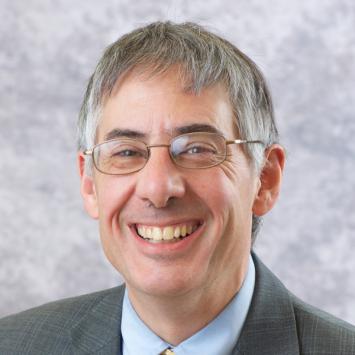 Professor Salamanca served as a law clerk to Judge David H. Souter of the U.S. Court of Appeals for the First Circuit, and subsequently clerked for Justice Souter on the U.S. Supreme Court. He practiced law with the firm of Debevoise & Plimpton in New York from 1991 to 1994 and was a visiting assistant professor of law at Loyola University School of Law in New Orleans before joining the faculty at the University of Kentucky College of Law in June 1995.

From 2019 until 2021, Professor Salamanca served as a Senior Counsel and then as a Deputy Assistant Attorney General in the Environment and Natural Resources Division (ENRD) of the United States Department of Justice.  His duties included supervision of the Natural Resources and Land Acquisition Sections of ENRD.

Professor Salamanca writes in the areas of separation of powers, freedom of speech, freedom of religion, and privacy. He has published articles on these subjects in the University of Cincinnati Law Review, the Missouri Law Review, the Georgia Law Review and the Kentucky Law Journal, among other places.

Advocacy
Popular Media
Back to Tabs