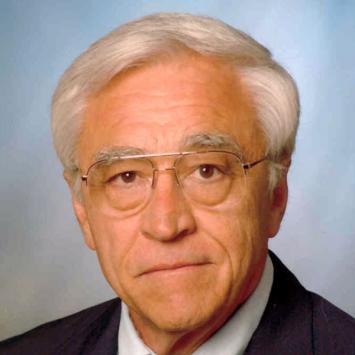 Professor Lawson has been extensively involved in law reform efforts in Kentucky, acting as principal drafter of both the Kentucky Penal Code and the Kentucky Rules of Evidence. Recently, he has focused on problems in the state’s prisons and jails. For his work in this area, he has received a Special Recognition Award from the Kentucky Association of Criminal Defense Lawyers, The Nelson Mandela Lifetime Achievement Award from the Kentucky Department of Public Advocacy, and The Judge Charles Mengle Allen Advocate for Fair Criminal Justice Award from the Prodigal Ministries, a prisoner advocacy organization.

Prof. Lawson is the author of a number of articles and books, including Handbook on Kentucky Evidence Law (4th ed. 2003) and Beverly Hills—The Anatomy of a Nightclub Fire (1984).