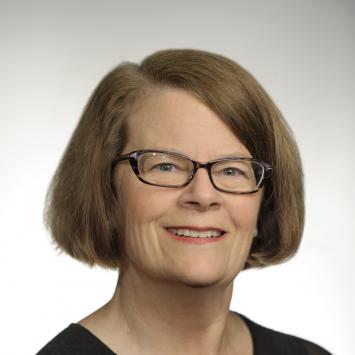 Sarah N. Welling is an Ashland-Spears Distinguished Research Professor of Law Emeritus at the University of Kentucky J. David Rosenberg College of Law.

Sarah was elected to the American Law Institute in 2008.

Sarah has been the Reporter for the Sixth Circuit Pattern Criminal Jury Instructions since 1999.

She joined the faculty in 1981 after clerking for then-District Court Judge Eugene E. Siler, Jr. and practicing for two years at a large firm in Chicago.