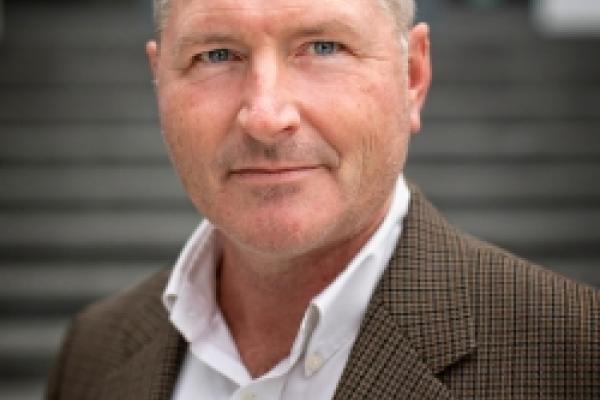 August 3, 2016 By: Whitney Harder University of Kentucky College of Law faculty and staff are sharing their expertise with legal educators across the country at the Southeastern Association of Law Schools (SEALS) Conference this week. The conference, held in Amelia Island, Florida, runs until Aug. 9. 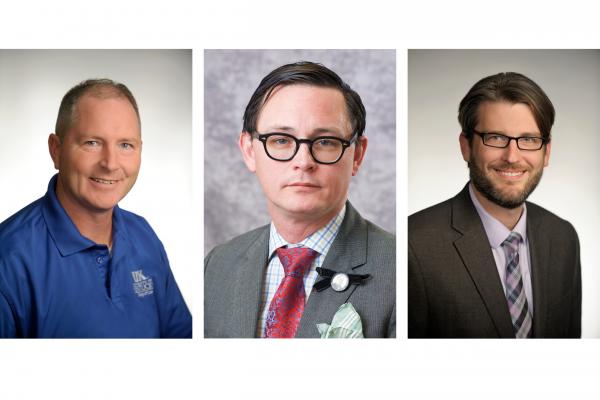 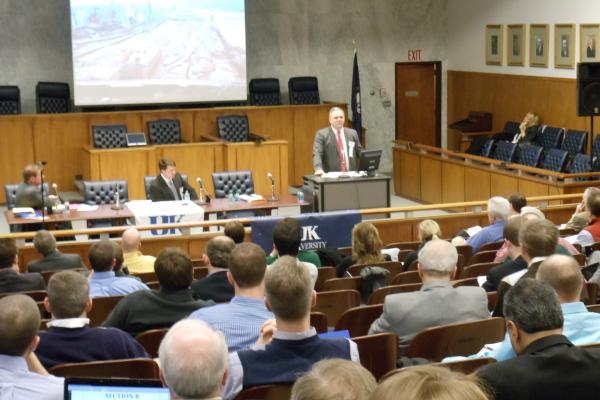 The University of Kentucky College of Law’s Office of Continuing Legal Education (UK/CLE) recently hosted its inaugural Education Law Conference. The conference brought together 105 education professionals from across the state to address current issues facing the education industry. 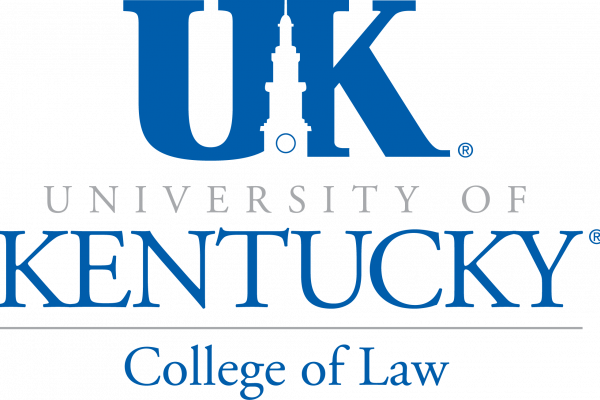 September 29, 2015 The beginning of the school year is always a hectic time on campus, however, the month of September was especially busy for two UK Law professors. Scott Bauries, the Robert G. Lawson Associate Professor of Law, and Allison Connelly, the Director of the Legal Clinic and James and Mary Lassiter Professor of Law, were recently quoted and cited as sources in hundreds of national media outlets regarding the Rowan County (Kentucky) Clerk who refused to issue marriage licenses. 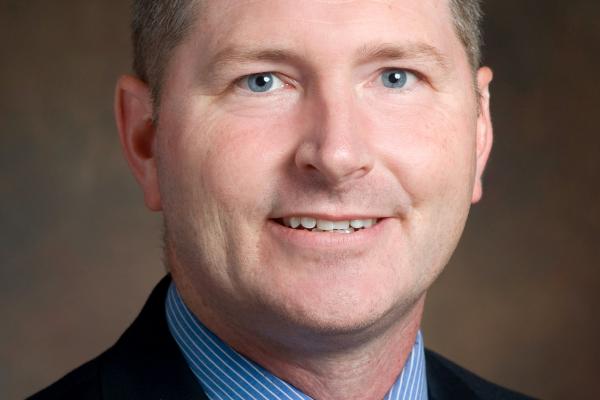 Scott Bauries, the Robert G. Lawson Associate Professor of Law, was quoted in a NY Times article regarding “closing the gap” in school funding in Washington state.  An excerpt from the article is below. 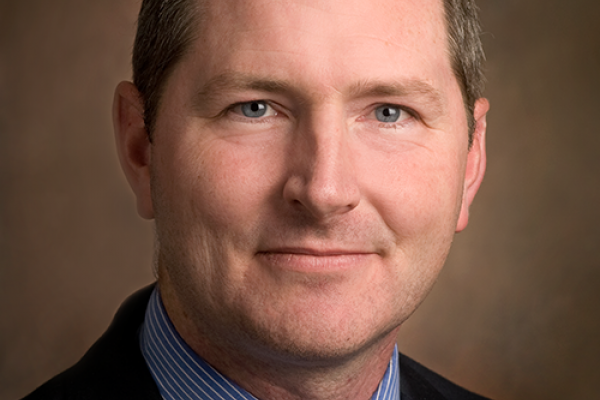 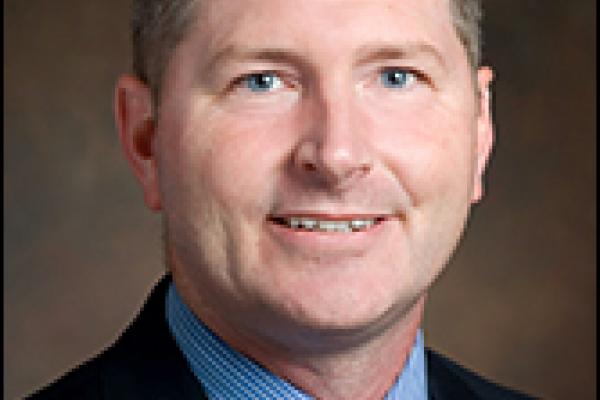 University of Kentucky College of Law Professor Scott Bauries, along with two co-authors, has written an amicus brief that was filed with the U.S. Supreme Court in Lane v. Franks, an appeal for which the Court will hear oral argument on April 28th.