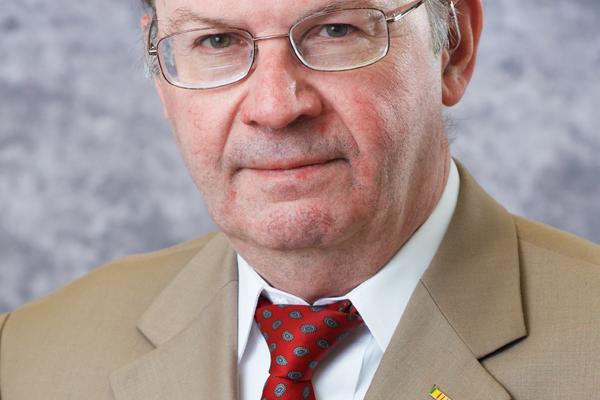 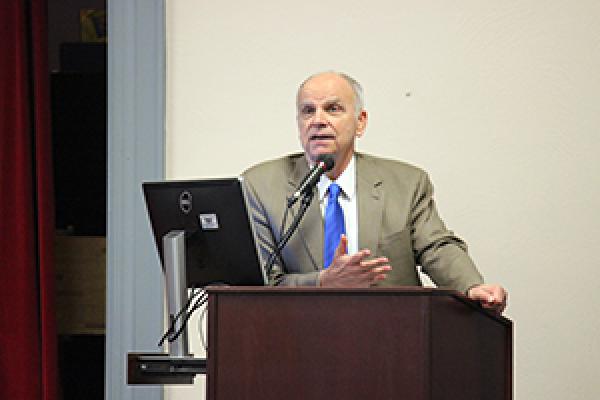 October 31, 2017 Earlier this month, the University of Kentucky College of Law’s Moot Court Board hosted the Honorable John M. Rogers, United States Court of Appeals for the Sixth Circuit, as the first speaker of a new litigation speaker series. 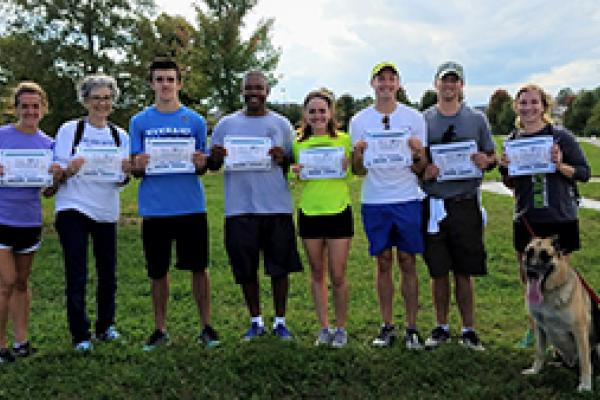 October 31, 2017 On your mark, get set, go! On Sunday, October 15, the UK Law Wellness Initiative, a student organization at the University of Kentucky College of Law, held their second annual Race Judicata 5K at Wellington Park to promote a healthier law school community among students, faculty and staff. Approximately 50 participants laced up their running shoes and crossed the 5K finish line, while additional spectators cheered them on along the route. 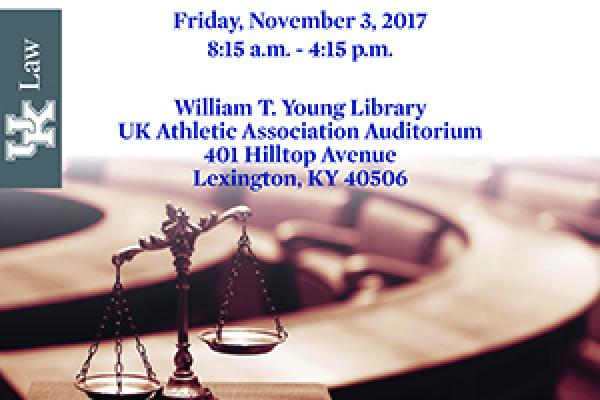 October 19, 2017 On Friday, November 3, the Kentucky Law Journal, in conjunction with the University of Kentucky College of Law, will host “Religious Exemptions and Harm to Others.” The symposium will take place at the William T. Young Library in the UK Athletic Association Auditorium. The event is open to the public and will begin at 8:15 a.m. 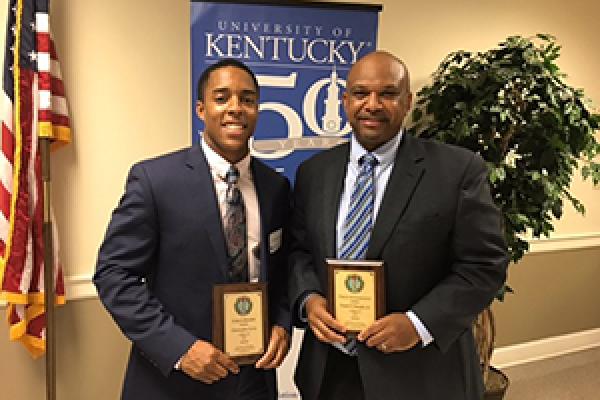 October 9, 2017 Christopher Lewis, third-year law student at the University of Kentucky College of Law, and Daniel P. Murphy, Jr., Assistant Dean of Community Engagement & Diversity, were honored with the Torch Bearer and Torch of Excellence Awards on Friday, Oct. 6, during the 27th Annual Homecoming Awards Ceremony at the King Alumni House. 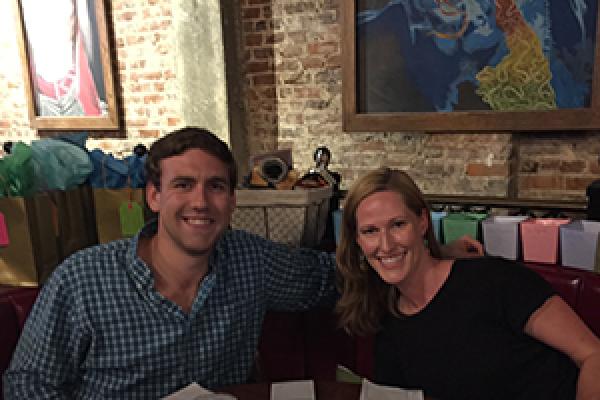 October 4, 2017 30 teams battled it out at HopCat last month for the University of Kentucky College of Law’s third annual Trivia Night. A record $1,540 was raised by students, faculty and staff to benefit the UK Law Legal Clinic. Approximately 200 members of the UK Law community came out to answer questions in categories that included horse racing, Kentucky sports, and bourbon. The money raised will go towards purchasing Thanksgiving dinners, and covering filing fees and other costs for Legal Clinic clients. 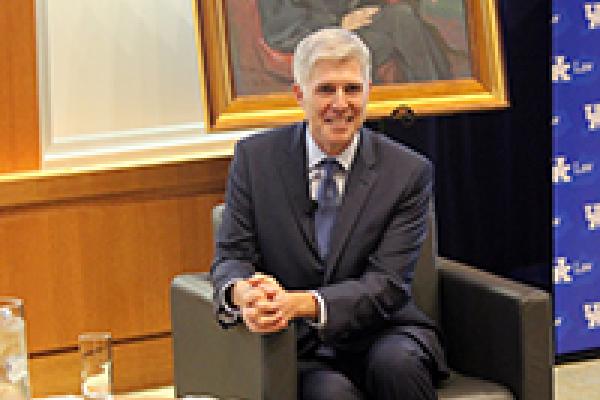 September 22, 2017 By Whitney Harder The Hon. Neil M. Gorsuch, Associate Justice of the Supreme Court of the United States, spent Thursday evening on the University of Kentucky campus. He spoke to University of Kentucky College of Law students as well as judges, lawyers and clerks from across Kentucky. During his talk, he offered a few pointers to UK Law students in the crowd. "Give back a little bit. If you’ve made it to an institution like this, you’ve been blessed and have a lot to offer your fellow citizens," he said. 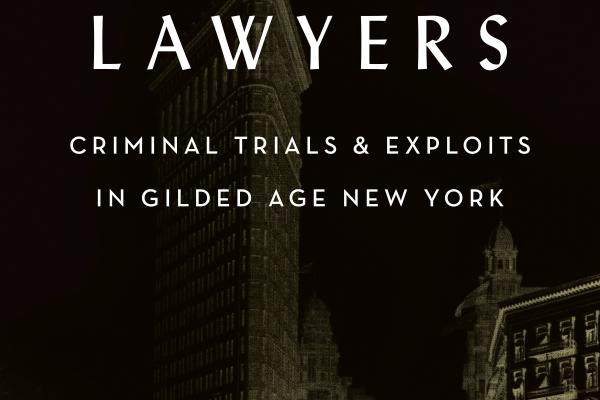 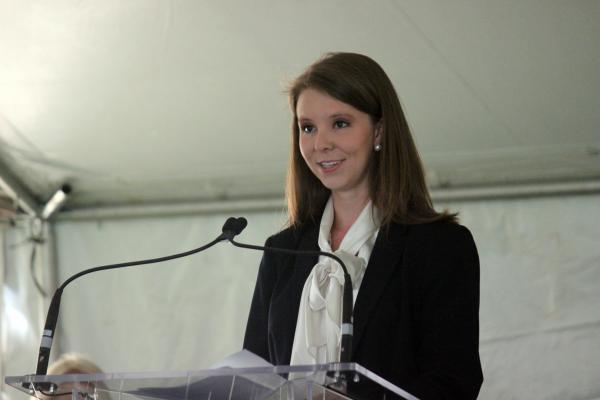 September 7, 2017 The University of Kentucky College of Law began a new chapter with a ceremonial groundbreaking this morning on Mandrell Hall's front lawn, across the street from the Law Building, now undergoing construction. UK President Eli Capilouto and UK Law Dean David A. Brennen were joined by students, faculty, staff, donors and alumni in unveiling details of the $56 million building renovation and expansion project. The college revealed the architectural plans, as well as launched its new building campaign, "Raising the Bar, Together."

August 28, 2017 Faculty members at the University of Kentucky College of Law will engage with scholars from other schools across the nation this fall by continuing to host two visiting speaker series: the Randall-Park Distinguished Speaker and Faculty Brownbag Speaker. Both series bring distinguished legal scholars to UK Law to present and discuss their research and ideas, providing important opportunities for junior scholars to share their research. Both series also increase the profile of the college by introducing UK Law faculty to senior scholars from other schools.