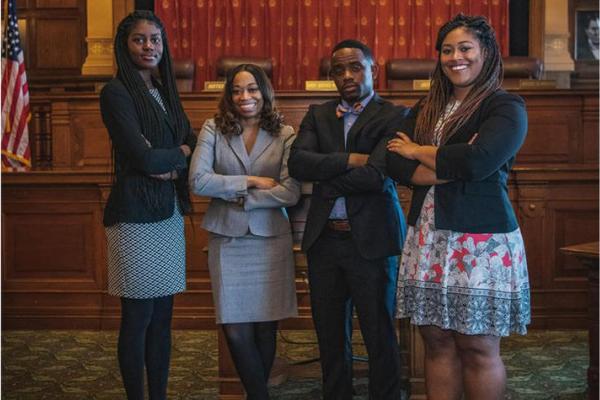 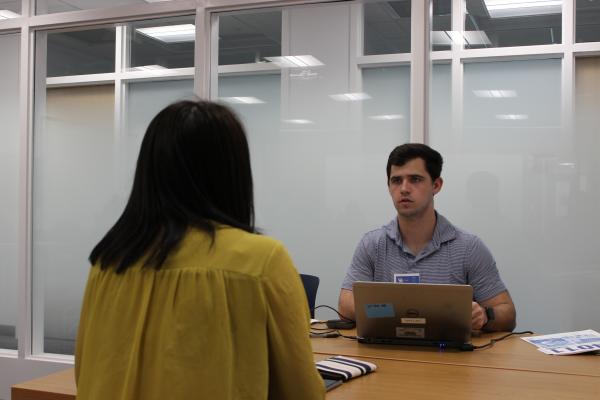 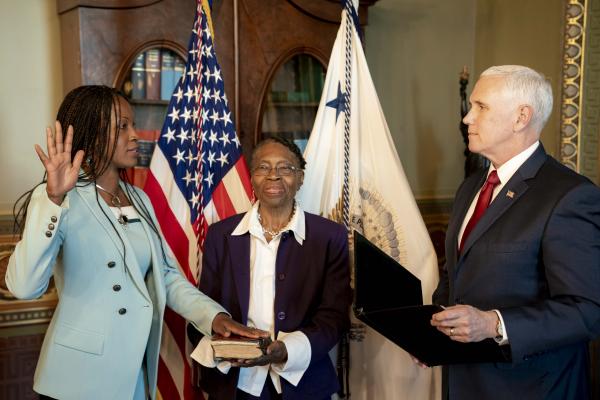 Earlier this year, Vice President Mike Pence swore in University of Kentucky J. David Rosenberg College of Law alumna Aurelia Skipwith as director of the U.S. Fish and Wildlife Service. Confirmed by the U.S. Senate to her new position, Skipwith previously served as the deputy assistant secretary for fish and wildlife and parks at the Department of the Interior.​ 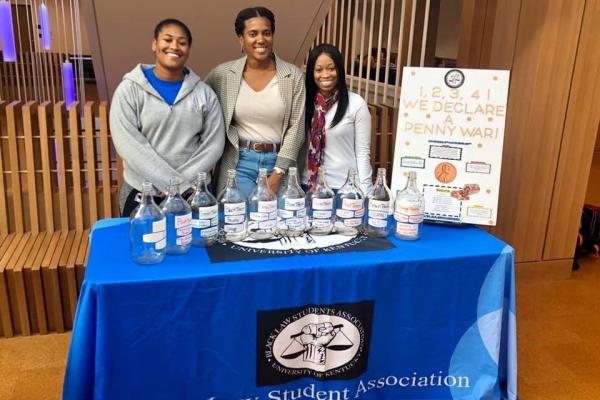 University of Kentucky J. David Rosenberg College of Law students have embraced community service as an essential part of their education. In the fall, among other activities, students made sandwiches for the hungry, collected pennies for families in need, and delivered school supplies to one of the poorest counties in the country. 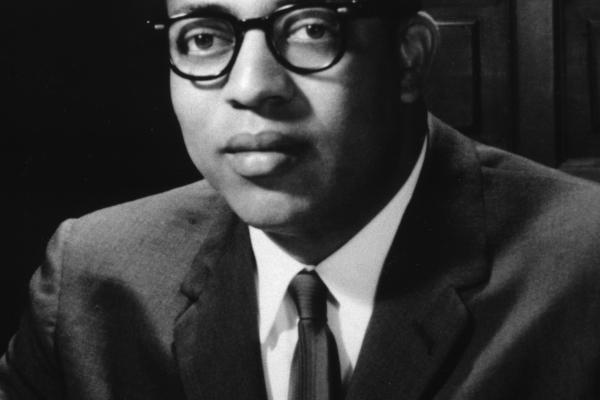 Black History Month 2020 at the UK Rosenberg College of Law 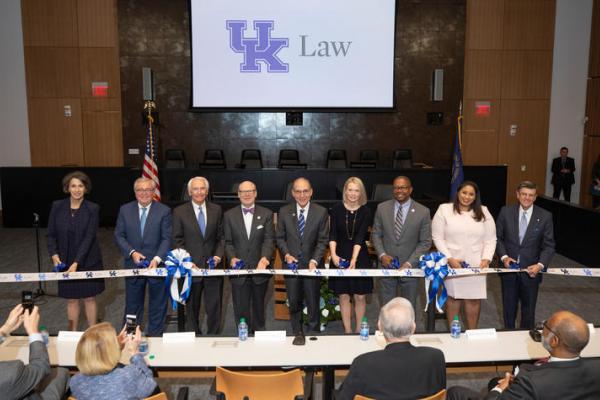 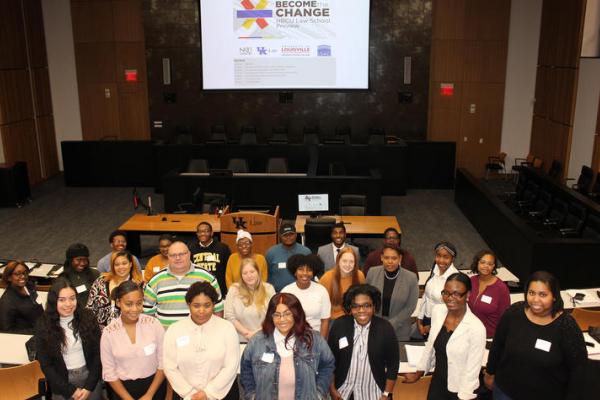 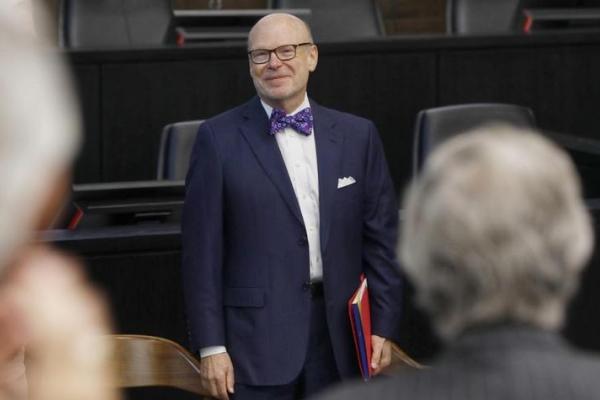 Growing up in Lexington, J. David Rosenberg learned about the power of education to transform lives and create opportunities. It was a lesson solidified in his mind as a student in the College of Law at the University of Kentucky. 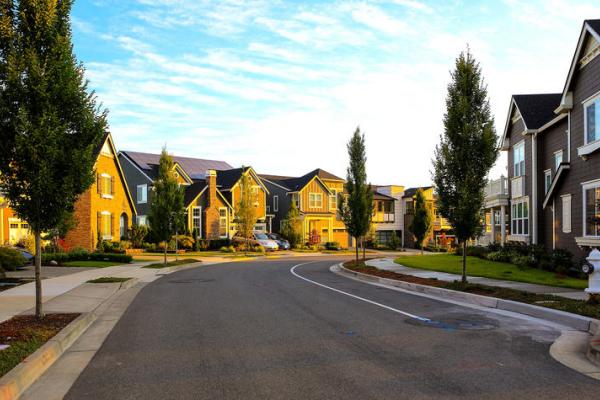 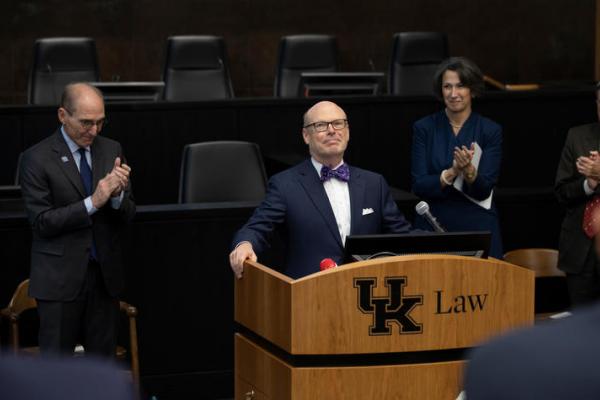